Kettler elliptical trainers, sold either through licensed Kettler USA dealers or through the Internet, aren’t a household word even after twenty-five years in the United States. It’s a shame, really, because Kettler, based in Germany, is a company known for making outstanding products in everything from children’s toys to outdoor furniture.

"Made in Germany" Means Quality 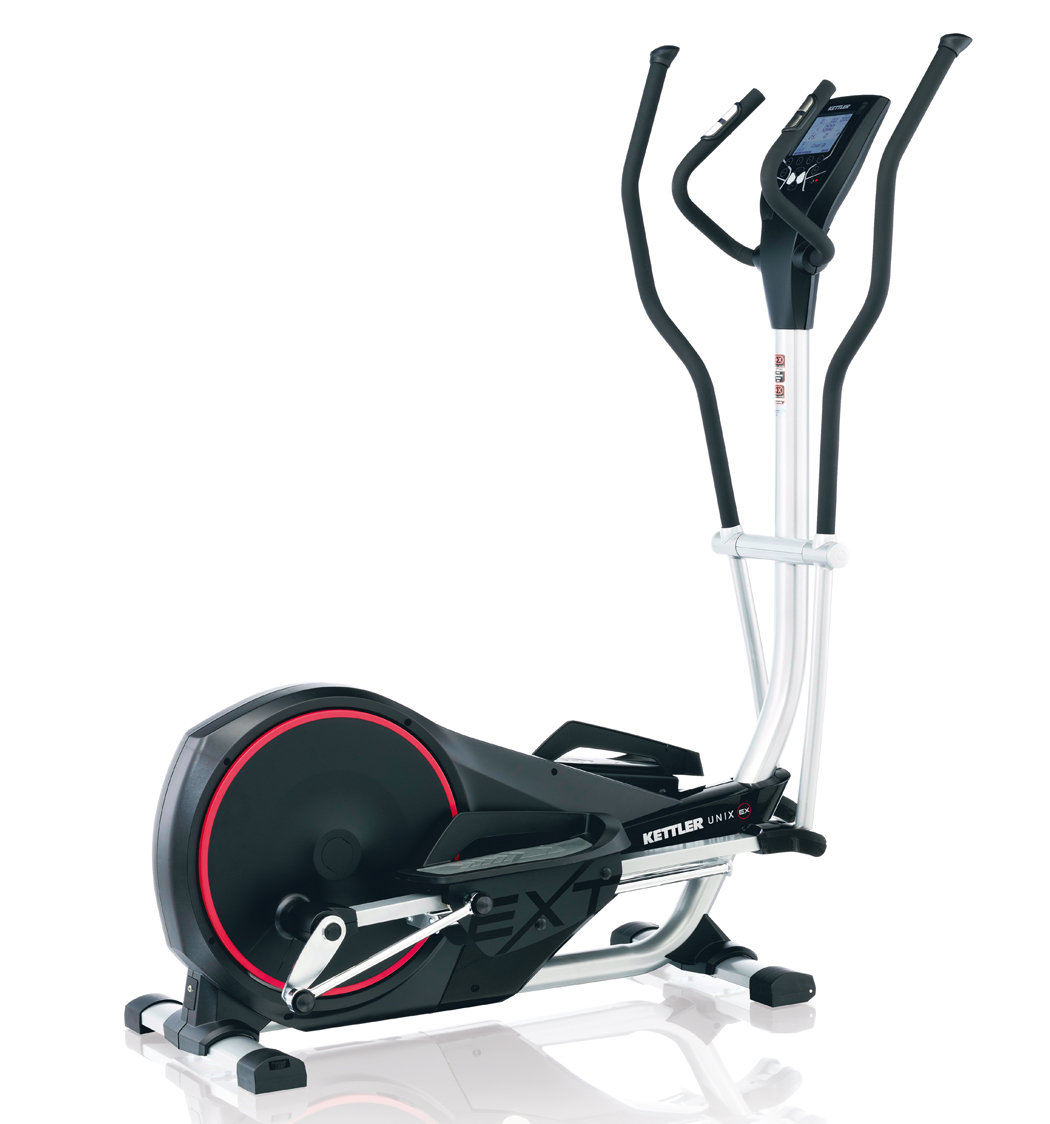 Kettler ellipticals are an outgrowth of their earlier production of some outstanding bicycles. Their quality and popularity soon led Kettler into fitness equipment. The phrase “German Engineering” sounds like a cliché, but it really holds true with Kettler elliptical machines.

Kettler was founded in 1949 by Heinz Kettler and now sells its products, including elliptical trainers, in over sixty countries around the world. In the United States, Kettler North America has its headquarters in Virginia Beach, Virginia.

UPDATE: As of 2021 it looks like Kettler is no longer making ellipticals. They used to have at least half a dozen models available for sale on the company website but now there is only one, the RIVO 4, and it's out of stock.

Check out our Best Ellipticals page to find a comparable model in your price range.

The engineering of Kettler cross trainers is what makes them exceptional. They begin in the area of $599 for the Axos Cross P and are well worth the price. Sleek design and loads of style are trademarks of the company. There’s just something about the combination of a smooth ride and outstanding good looks that kicks these elliptical machines up a notch.

Interestingly, the Kettler name hasn’t been as popular in the States as it has been in Europe, where Kettlers are uniformly praised. The buzz is starting to catch on, however, and we believe that Kettler elliptical trainers will soon be moving into the top ten category, if not the top five.

Kettler CT 307 - Finally, a budget elliptical that is built to last!

The Kettler EXT7 - High-precision German craftsmanship and a solid, no-wobble ride normally found only on a larger machine.

The Kettler CTR3 - Smooth, fluid, and natural glide with minimal impact on the joints in the hips and knees.

Kettler Elyx 3 - The fluid motion and superior quality has garnered it a winner of the Plus X Award for Innovation, Design, and Functionality.

Kettler Elyx 5 - The new front-drive Elyx 5 offers a unique folding frame, advanced components, and an array of programs to get you in the best of shape.

The Kettler Vito XL - A decent stride and warranty makes this model a good buy at this price.

Kettler Syncross V2 - This residential model performs every inch like the commercial design it is based on.

Kettler Syncross V3 - One of the best-designed, best-built elliptical trainers on the market.

Kettler Alpine Dual-Action - Built for long-lasting performance and quiet operation; all the mechanical component and electronic qualities you could wish for in a crosstrainer.

Kettler Satura EXT - Would have ranked among our top ten $2000 ellipticals a few years ago; seems outdated compared to the cool features available on new crosstrainers at $1700 to $2000.

Kettler Unix M - The Unix M provides the same frame, stride length, and type of brake system, and many of the same features as the pricier Unix P model; the only drawback is the battery-operated console.

Kettler Unix P - The Unix P elliptical trainer has been showered with awards and kudos for its outstanding engineering, design, and a performance that is described as smooth, fluid, and ultra-quiet.

Kettler Rivo P - One of the better rear-drive designs on the market; smooth glide provides a natural motion and a low impact workout.